Find out when new episodes are released! 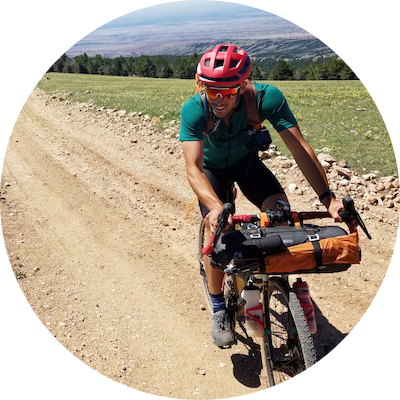 Originally from Medford, New Jersey Matt is currently living mostly out of his Jeep which he converted into a (very) small bed on wheels. After graduating from Penn State in 2017 Matt started working for Overland Summers, a company that offered both domestic and international adventure trips for kids 4th - 12th grade. He led a few hiking trips for three summers before joining the full-time staff as a Trip Planner. Matt worked and lived in the beautiful Berkshire’s for the next three years taking in everything the rural North East had to offer. In mid-May of 2020, his company announced it was canceling all summer trips due to the COVID-19 pandemic. Just like millions of others around the country, the majority of his office staff was now out of a job. After contemplating what to do next, Matt and his roommate at the time, Conor, decided to take full advantage of their first free summer in years. A few weeks later, Matt and Conor found themselves packed into the still very small bed on wheels and driving west. It was time to explore!

Hitching a Ride on Craigslist and Changing Career Paths with Matt Duncan | Ep. 1

“Stop worrying, make a decision and learn from it.” Matt Duncan ( @matthewduncs ) has been a leader and planner at Overland Summers for the past 4 years, guiding domestic and international adventure trips for 4th-12th graders...